This 2018 Open singles took place in atrocious conditions with heavy persistent rain from start to finish. Kieran Kelly was first off the mark with an 8lb fish quickly followed by one of just over 9lb from which he held the lead for the first two hours. Typically Ben Humber slowly mastered the conditions eventually putting 4 fish on the bank to be the overall winner. Shane Belcher picked up a late double figure fish to elevate him into second place pushing Kieran finally into third. 10 Fish came out on the day which was excelent considering the conditions. Many thanks to all who persisted to the very end.

Pike pairs for the 25th February 2018 is already sold out.

Within the first half hour of the match, Paul Curry banked 2 fish for 21lb 1oz fishing 60 meters out from the south bank using mackerel. Things then went quiet up untill Ben Humber got his act together landing 6 fish in a devestating spell delivering popped up bluey's and lamprey by bait boat at around 200 meters. Ben broke the existing singles record. In between Keiran Kelly had 2 fish again from 200 meters+ on Roach and Lamprey. Heaviest fish of the day was taken by Francis pavey who returned to the competition after a few years of absence. The 14lb fish secured him a money spot. In all 17 fish saw the light of day and it was nice to see some new faces along with the regulars who have supported the event over the past years. Thanks go to Ben for helping with the draw and publicity and Phil for pegging.

Heaviest fish of the day was caught by Francis Pavey - 14lb

Heaviest fish of the day was 13lb 2oz - Steve Adams

Look what you could have won! as they used to say on Bullseye! Ben Humber with an un-weighed fish taken just minutes after the hooter 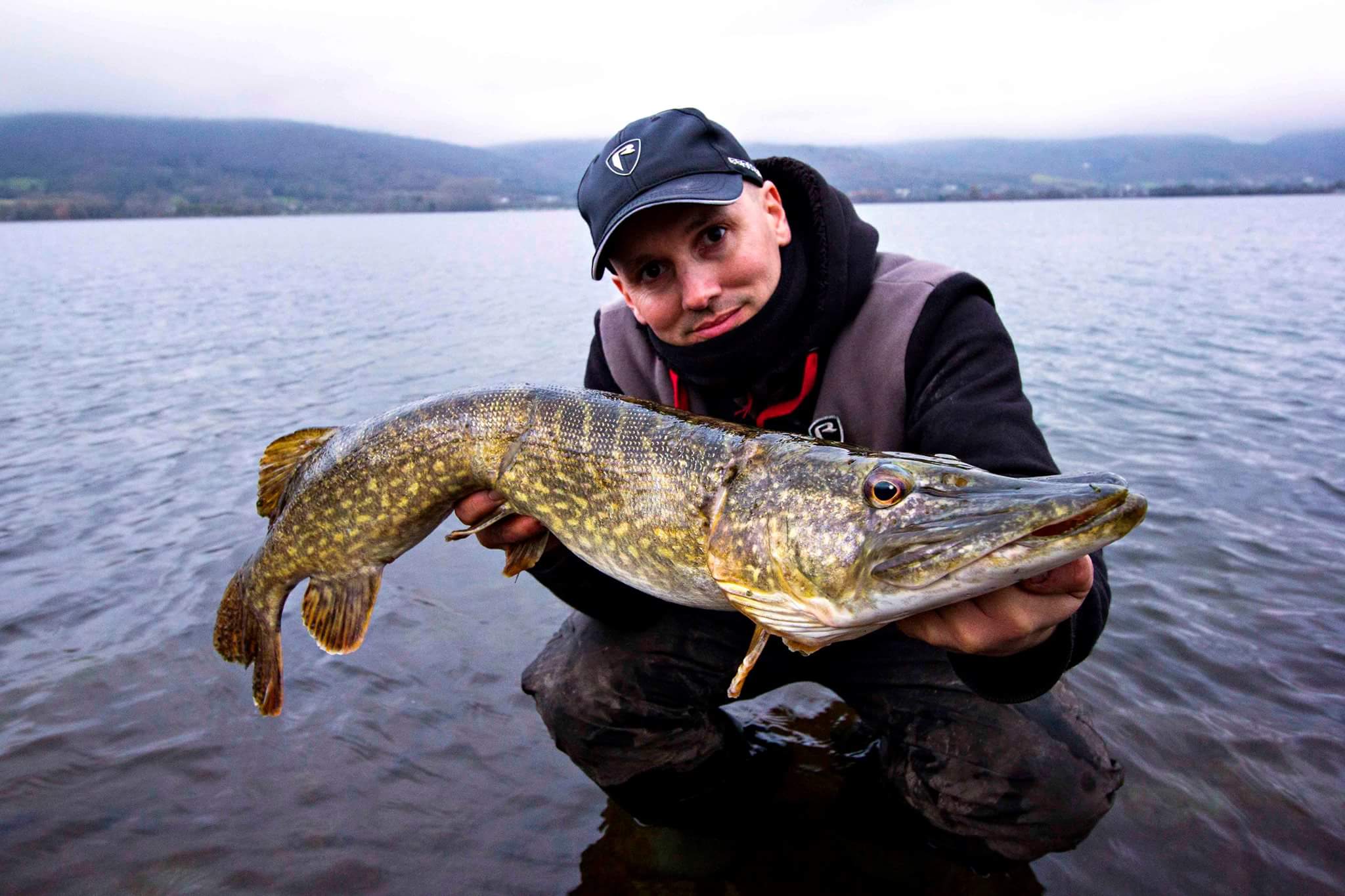 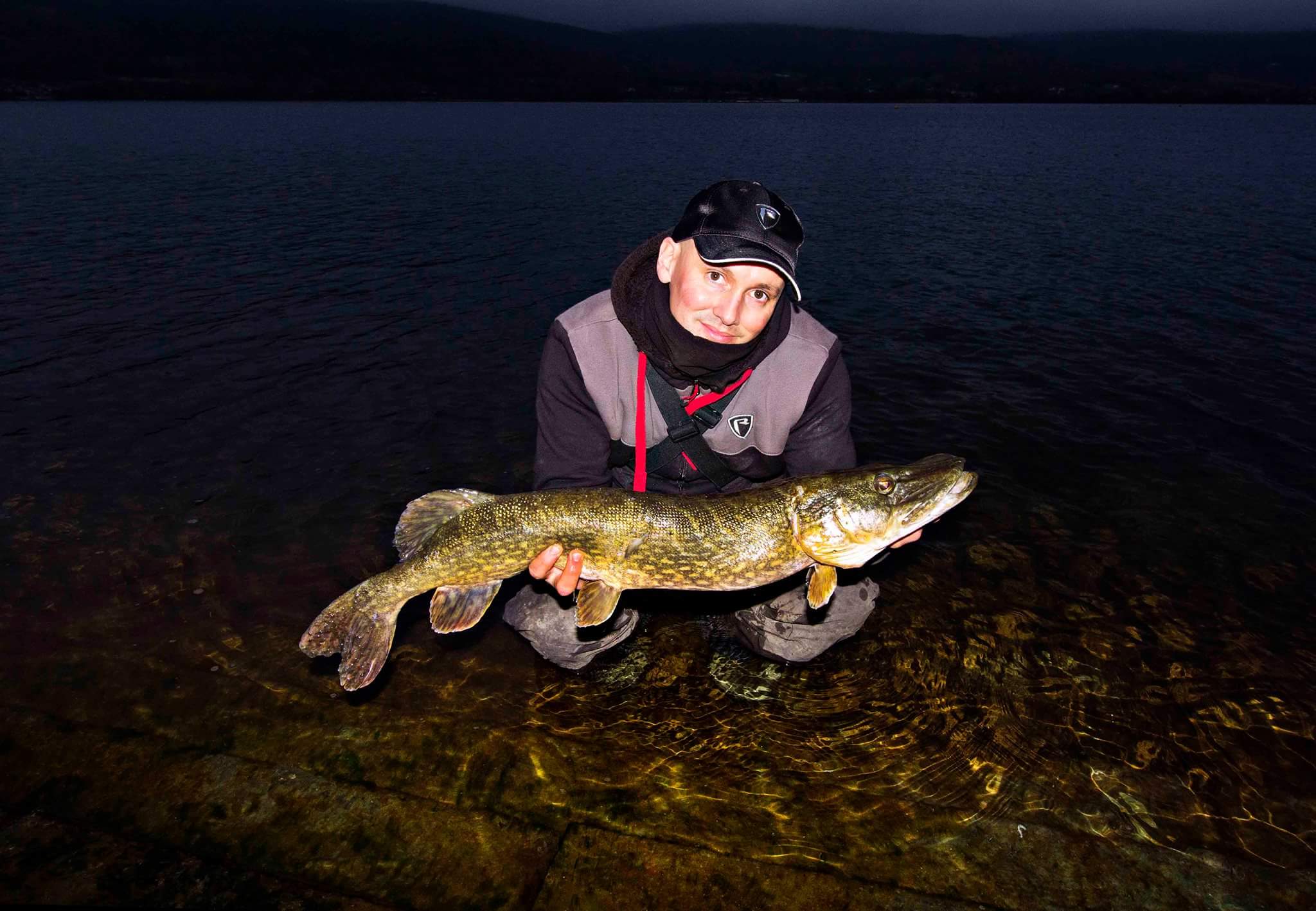 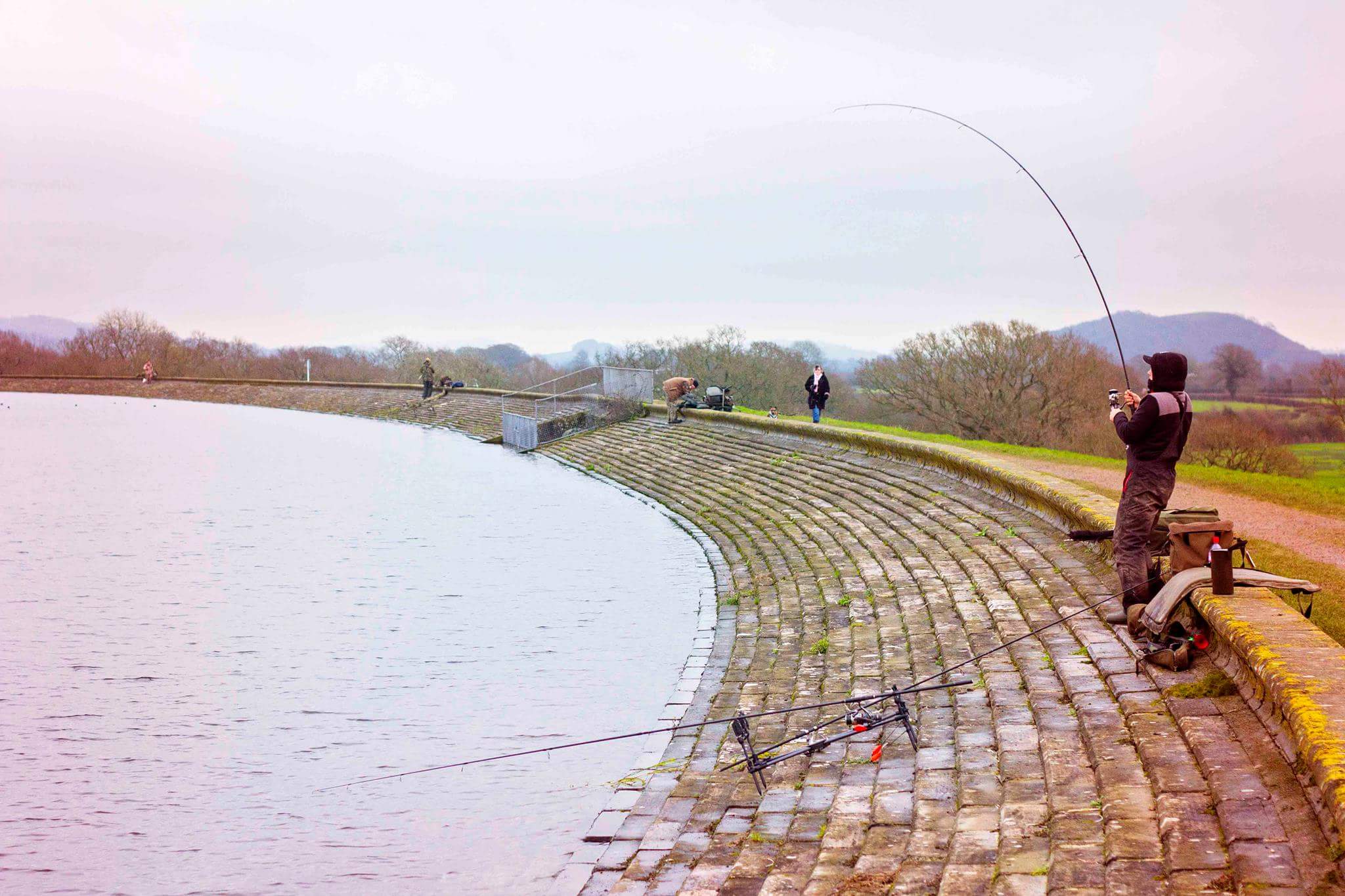 Heaviest fish of the day was 13lb 8oz - John Mollor